Help for Heroes visualises a Force for Good. 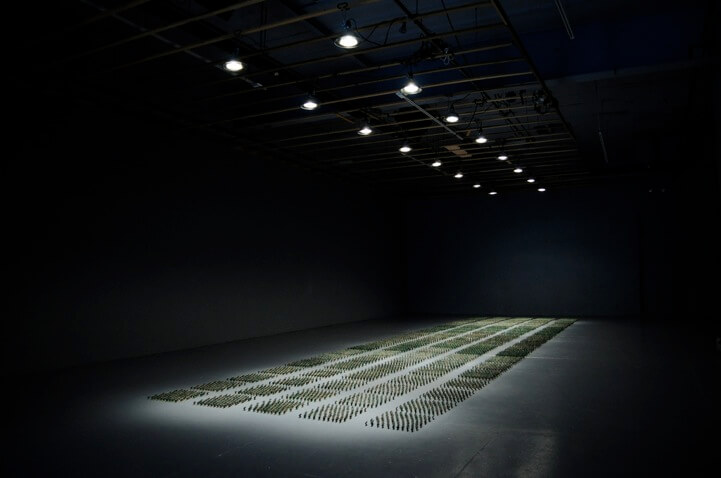 Donations and public support for Help for Heroes, the UK military charity, has been in decline in recent years.

There are 40’000 UK veterans discharged from the military on medical grounds that are yet to be rehabilitated. Help for Heroes is their only saftey net.

We reframe the problem by bringing to life the huge scale of potential that 40’000 highly-trained, highly-motivated wounded veterans poses as a force for good.

A 40’000 Strong force of miniature soldiers laid out in an art installation. But they’re not toy soldiers, they’re miniature veterans. In 7 special designs, the same number that are discharged on medical grounds every single day. Representing a cross-section of the wounded male and female ex-military personell from the British Army, Navy and Air force. 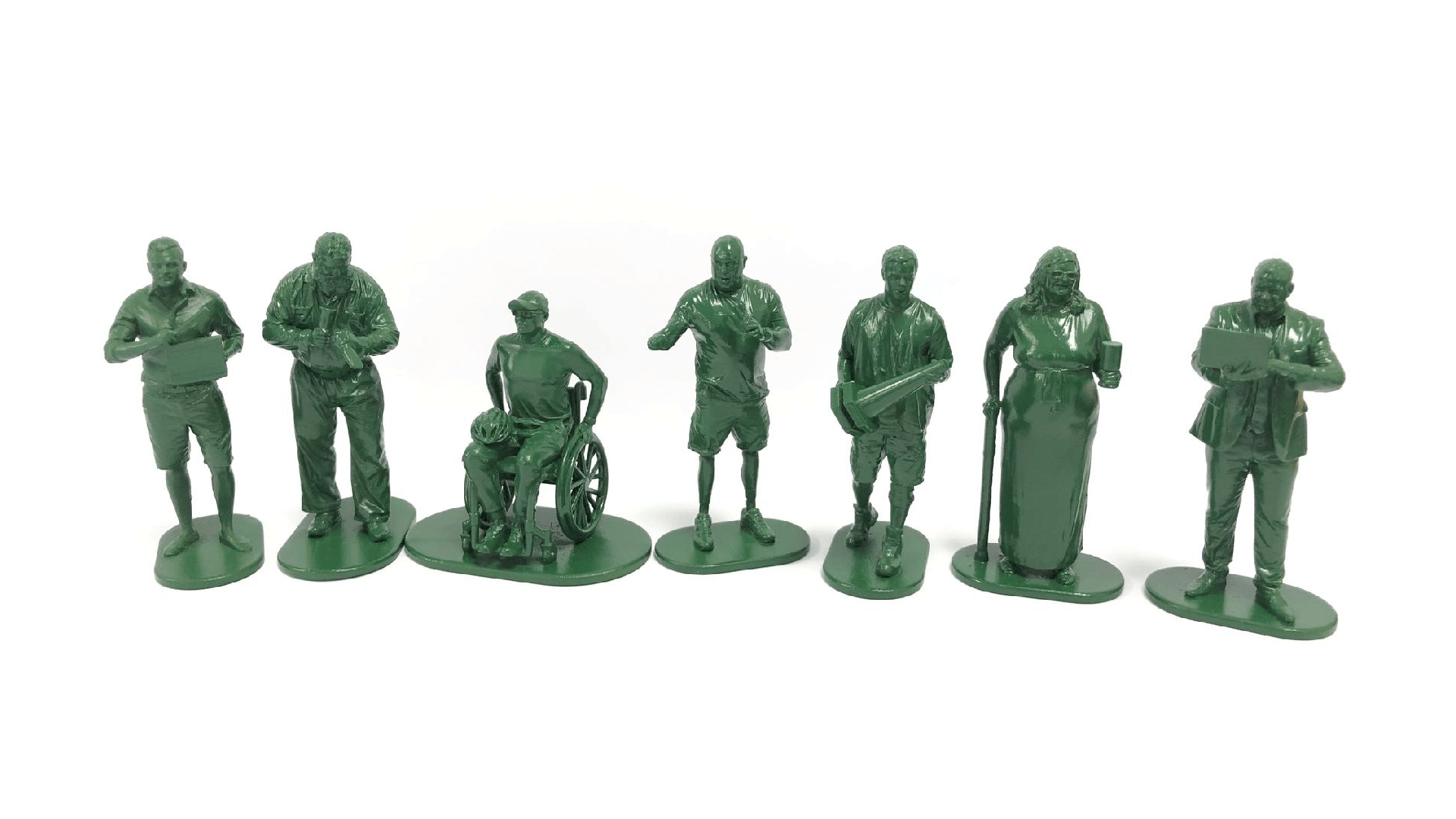 The art installation will launch at TBC in October 2019. Open to the public, attracting PR and backed up by a paid social campaign that tells the story in more depth. Physical and online visitors will be invited to sign a petition to change poicy on the transition support for military personnel leaving the forces.

Lord Ashcraft (TBC) will then take our petition, and some of our miniature veteran force, to the House of Lords at the annual UK military policy reviews.

After the campaign, each figure will be available to purchase for a 10 Pound donation to Help for Heroes.